Now that Keep On Walkin' has completed its run at the University of New Hampshire, I want to announce some very big news: Wellfleet Harbor Actors Theatre will be premiering my adaptation of Moby-Dick this summer on Cape Cod!

Last year, Dev Bondarin directed two staged readings of the piece, one at IATI and the other at the Abingdon Theatre Company as part of their Sunday Series. Christopher Ostrom will be directing the production at WHAT. Chris is the managing director at the theatre and has extensive experience designing theatre and opera.

We have not cast the play yet, so check back here for cast announcements later. However, the theatre has now officially announced WHAT's 2015 season. Next month, they will present Mark Brown's adaptation of Around the World in 80 Days. They will follow that up with Theresa Rebeck's Seminar in May and June. Moby-Dick will begin performances on June 18th and run through mid-July.

Following Moby-Dick will be Lanie Robertson's Lady Day at Emerson's Bar and Grill, which received a spectacular Broadway production last year. Rounding out the season will be Time Stands Still by Donald Margulies and Stephen Dolginoff's Thrill Me.

Needless to say, I'm thrilled to be a part of such an exciting season, and I'm looking forward to visiting Cape Cod for rehearsals. This will be a perfect venue for Melville's classic story. I hope many of you can come see the show! 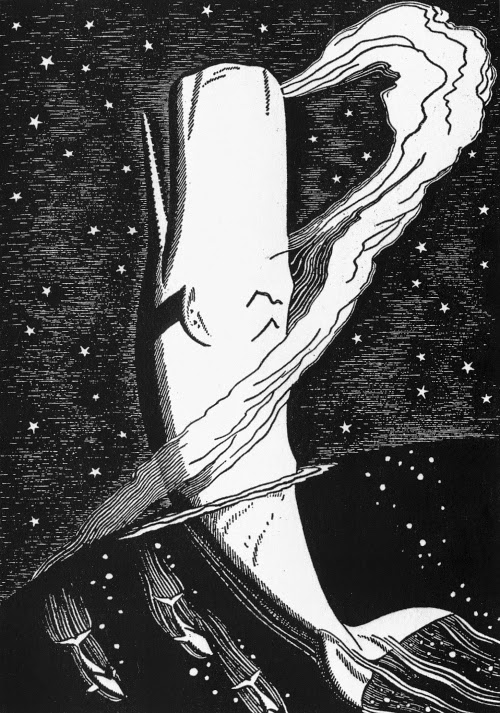