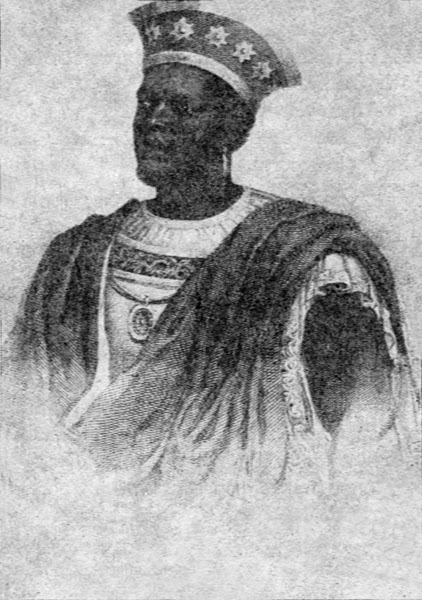 Last night I saw Tricycle Theatre's wonderful production of Red Velvet at St. Ann's Warehouse. This new play by Lolita Chakrabarti tells the story of the great nineteenth-century actor Ira Aldridge. It's definitely worth seeing, especially for the performance of Adrian Lester, who plays Aldridge.

The play begins in Poland, where Aldridge died, and where his grave is still honored and revered. A  female Polish journalist sneaks backstage and proceeds to try to get an interview, but the aging and cantankerous Aldridge will have none of it. Why, she wonders, did Aldridge, one of the greatest Shakespearean actors alive, play Covent Gardens only twice? He doesn't want to tell her, but the play flashes back to 1833, showing the audience just what Aldridge has against London.

Chakrabarti takes some liberties with history, but always to heighten dramatic effect. What is true is that Aldridge--an African-American actor who could not get recognized in his home country and had been touring the provinces in Great Britain--was asked to take over the role of Othello at Covent Garden following the collapse of the great Edmund Kean. Poor Kean had been playing Othello when he collapsed on stage, calling for his son Charles, who was playing Iago at the time.

In the play, Charles Kean refuses to go on as Iago opposite Aldridge due to the American actor's race. In reality, he probably didn't play Iago due to the shock of his father's terrifying collapse less the two weeks previously. In fact, Charles Kean had already played Iago to Aldridge's Othello in Belfast in 1829. The play gets around this by claiming Kean was engaged for the performance, but had to cancel due to illness.

It might not be fair to tar poor Charles Kean as a racist, but in Chakrabarti's hands, he makes a wonderful antagonist, especially as his fiancé, Ellen Tree, is performing the part of Desdemona opposite Aldridge. Kean becomes intensely jealous (hints of Othello). Tree, though hesitant at first, comes to appreciate the passionate and more naturalistic acting style of Aldridge, and the play gives us a wonderful glimpse into some of the acting debates of the 1830s.

For whatever reason, Aldridge only performed the role of Othello twice at Covent Garden, and a few days later the theatre went dark for less than a week. The play builds off of these facts to weave a brilliant back-stage drama in which Aldridge descends into his own personal tragedy. Even if Chakrabarti has to conjure up some of the details, however, it is certain than Aldridge left London with a bitter taste in his mouth and preferred acting on the Continent in the future, where his performances were much better received.

Some historical information I picked up at the performance quoted one of my own heroes, Eliza O'Neill, greatly complimenting Aldridge. "During my professional and private life," the retired actress wrote, "I never saw so correct a portraiture of Othello amidst the principal luminaries of my age."

Aldridge was one of the greatest Shakespearean actors of the Victorian era, and it's wonderful to see that he now has a play of his own!
Posted by James Armstrong, Playwright at 8:33 PM