We have a cast!

I am happy to officially announce the cast of Fireboat Productions' reader's theater presentation of my adaptation of Moby-Dick.

The cast will include:

You can get tickets here:

Tickets are $20, but blog readers can get a $5 discount by using the code: BigFish.

If you're a member of the Theater Development Fund, tickets through TDF are also available for $9.

The performance, which is being directed by the incomparable Dev Bondarin, will be at the Abingdon Theatre Company as part of their Sunday Series at 7:00 on June 1st. Hope to see many of you there! 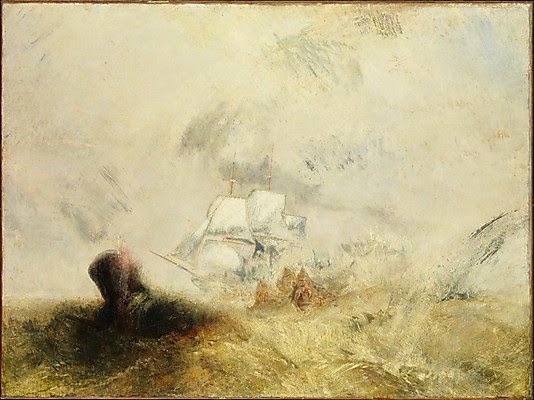 Posted by James Armstrong, Playwright at 10:19 AM