This afternoon I went to see James Gray's new film The Immigrant, which I heartily recommend, in part because it gives a tantalizing glimpse glimpse into the world of burlesque in New York in the early 1920s, and in part because it features two remarkable stage actors I've had the pleasure to work with in the past. 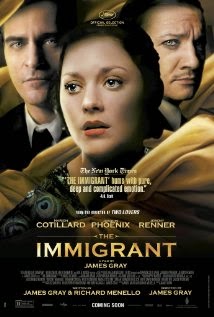 The Immigrant tells the story of Ewa, a young Polish woman who arrives at Ellis Island with her sister, only to find that her sister must be quarantined for lung disease--and that she herself could be deported because of rumors that she is an immoral woman (a charge that is flatly untrue, as we later learn). She finds both an exploiter and a protector in the form of a shady showman, Bruno Weiss, who brings her into his act featuring the Beauties of the World. Ewa becomes "Miss Liberty" in the act, complete with candle-lit torch.

Scenes in the seedy theater do a great job of showing the reality of popular entertainment during that period, including the encroachments of new technologies, like moving pictures, which were threatening the stage at the time, both legitimate and not-so-much. The movie also shows how in an industry that routinely exploited women, certain women sometimes also rose to positions of power.

Dagmara Dominczyk plays Belva, a Polish woman who shares a flat with Ewa, and who also harbors feelings for the slimy burlesque manager Bruno. I know Dagmara from my days at Carnegie Mellon, where I worked with her on my play Betty Thorpe in the Theater Lab class. Dagmara has appeared quite a bit on the New York stage, for me, most memorably in Heidi Schreck's play There Are No More Big Secrets at Rattlestick Playwrights Theater. 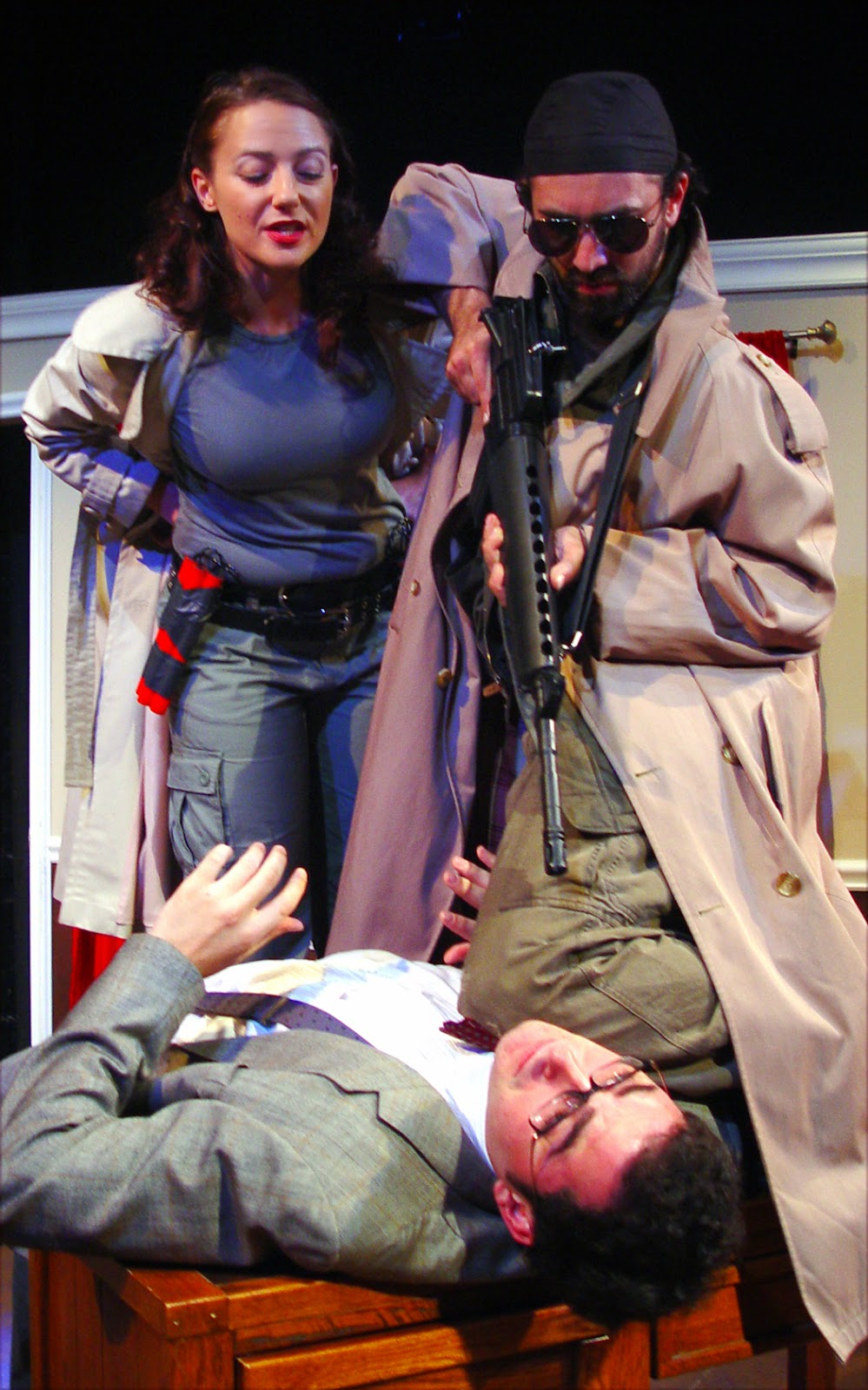 Closer to my heart, though, is Maja Wampuszyc, who plays Ewa's Aunt Bistricky in The Immigrant. Aunt Bistricky tries to take Ewa in, only to watch in horror as her husband cruelly throws the young woman out the next day. Her character returns toward the end of the film in another very emotional scene.

Maja played the young Uzbek woman Marina in my play Foggy Bottom at the Abingdon Theatre Company in 2006. The sexy, dynamite-wielding terrorist in Foggy Bottom was a far cry from the conflicted aunt in The Immigrant, but Maja has a tremendous amount of range. She is perhaps most famous for playing Ida Haller in the Broadway production of Irena's Vow by Dan Gordan.

The Immigrant opened this month in the U.S. If it's showing at a theater near you, definitely go! There are wonderful performances, wonderful costumes, and a wonderful recreation of a New York City of a different era.