Every Word Is True (including "and" and "the")

I had the pleasure of seeing Brian Richard Mori's new play Hellman v. McCarthy this afternoon at the Abingdon Theatre Company. Even the Sunday matinee was almost packed, so take my advice and get your tickets soon. Performances are selling out, and this show is not to be missed. 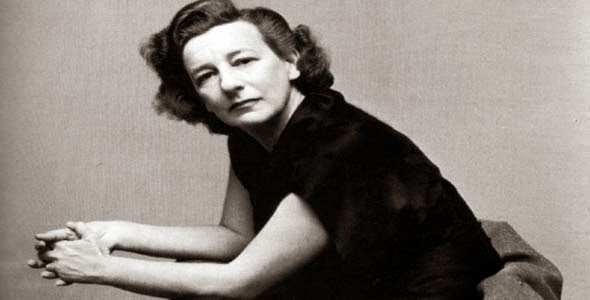 What makes the play so interesting is the interplay of art and reality before the audience's very eyes. The plot, as the title implies, follows the lawsuit playwright Lillian Hellman filed against novelist Mary McCarthy. This was after the latter said on national television that every word Hellman had written was a lie, including "and" and "the."

McCarthy was actually misquoting herself. On a previous occasion, she had said that every word Hellman had written was a lie, including, "and" and "but," but she was less eloquent the second time around. (Though of course equally erroneous.) In any case, Hellman should have let the matter go rather than stoop to McCarthy's level, but instead she sued for defamation of character, and the world watched as two aging literary lions tried to tear each other apart in court. 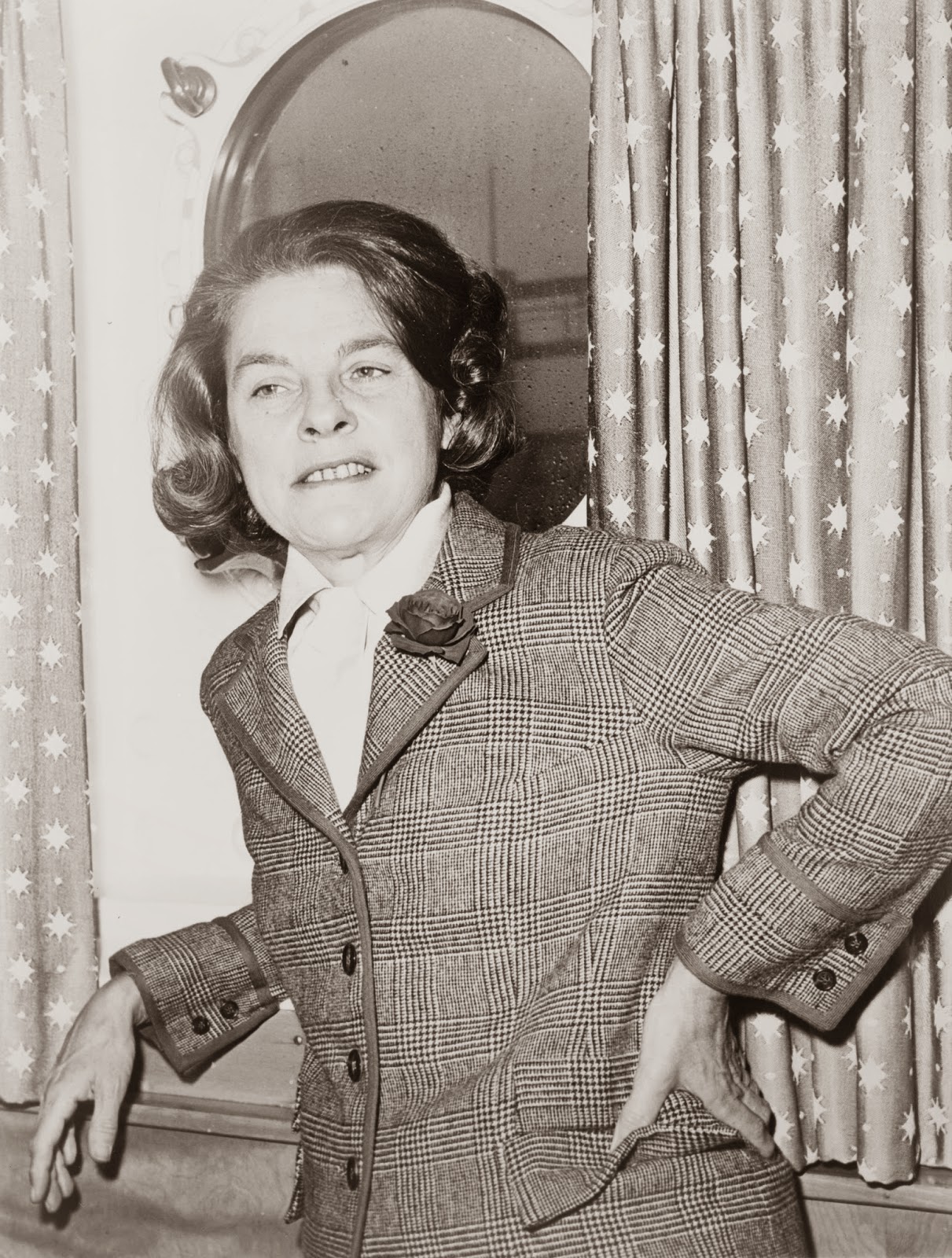 As much as Hellman and McCarthy were women of letters, the dispute didn't explode when McCarthy's words were in print. It wasn't until she (mis)repeated herself on the Dick Cavett show (by then airing on PBS rather than ABC) that the matter landed in the courts. This was 1979, so television was hardly a new medium, but its power was at its height, and Hellman decided she just couldn't let this go.

Most fascinating about the Abingdon production is that Dick Cavett is played by none other than Dick Cavett! He's quite a bit older now, of course, but his presence makes the audience see double--the younger Dick Cavett involved in the controversy and the older Dick Cavett who knows how it all ended. The script highlights this, having Cavett both narrate the events and take part in the action.

Cavett begins the show, in typical talk-show fashion, with a comic monologue. Generally, I dislike it when audiences applaud celebrity stars, but in this case, the applause is appropriate, as the beginning of the play is framed as if it is a taping of Cavett's show.

Throughout the piece, he continues to break the fourth wall and address the audience, frequently commenting on the action from the perspective of the present. During these moments, the line between theater and reality become blurred. Who is speaking here? Dick Cavett the character, whose lines have been scripted by Mori, or Dick Cavett the performer, who is the actual person who found himself embroiled in Hellman and McCarthy's feud? 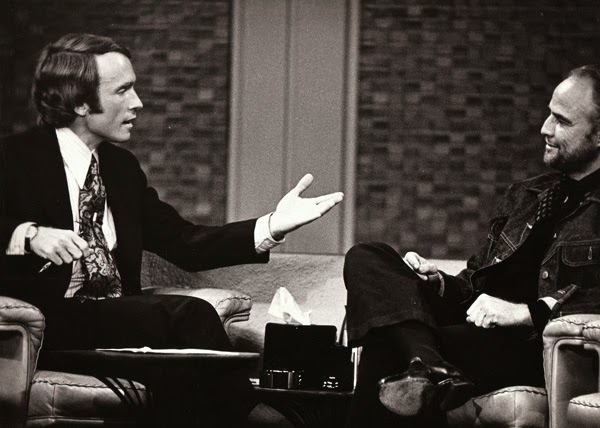 Cavett's delivery is so natural, so (unsurprisingly) like the real Dick Cavett, that the audience cannot tell when he's delivering Mori's lines and when he's ad libbing, as he certainly seems to be during some of his monologues. At the end of the play, he offered to take a few questions from the audience, and there seemed little difference between the man and the character we had been watching for the past 90 minutes.

The mingling of reality and fiction was not limited to Cavett, either. The infamous television interview is re-enacted onstage in what is at least close to a word-for-word account. Both Hellman (played by the incomparable Roberta Maxwell) and McCarthy (played by Tony nominee Marcia Rodd) deliver depositions onstage. If those depositions are not the writers' actual words, Mori does a wonderful job of making us believe that they are. These are not just real-life characters, but characters who frequently speak the real-life words that made them both famous and infamous.

Toward the end of the play, the two women finally come face to face. Hellman has agreed to drop the suit in exchange for an in-person apology. McCarthy has agreed to apologize, but will she actually be able to do it when faced with the irascible Hellman? This scene undoubtably comes from Mori, as no historical record of such a meeting exists, but it rings so dramatically true that even if it never happened, the audience can't help but feel that it should have happened.

Hellman v. McCarthy is only playing until April 13th, so make sure you see it soon. For more information, go here: 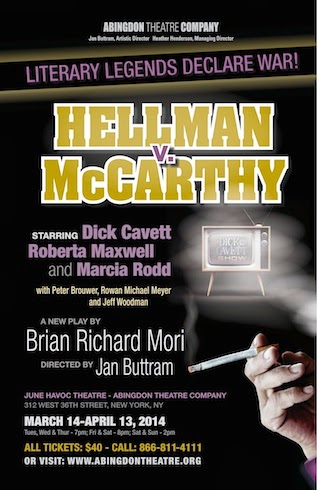