Earlier this year, the American theatre lost an amazing playwright when Leslie Lee passed away at the age of 83. 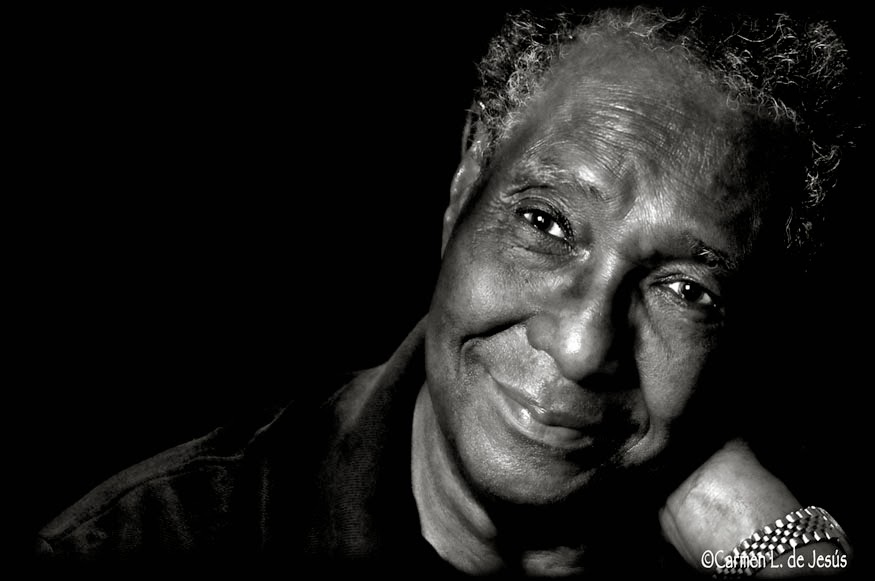 I remember seeing Mr. Lee at the back of the audience when I went to see the Signature Theatre Company's production of The First Breeze of Summer. I wanted to go up to him and tell him how much I liked the play, but I was too shy. It was my loss.

The First Breeze of Summer premiered on Broadway in 1975. I missed it, as I was busy being born that year, but it was nominated for a Tony that season, losing out only to Tom Stoppard's Travesties, itself no shabby piece of work.

The play tells the story of a typical African-American family, but instead of revolving around race, it focuses on family relationships and and the disillusionment of youth. Racial issues are certainly in the play, and that is one of the things it is about, but it isn't the only thing it is about. Lee proved that African-American playwrights could speak eloquently about a number of issues, while still not losing sight of fundamental injustices in society.

I bring up Lee now because the Signature will be hosting a memorial service for him on Monday. I won't be able to make it, but if you want to go, the celebration of his life and career will be at 3:00. That evening, there will also be a reading of his play Legends to benefit The Leslie Lee Legacy Foundation.