"Though every poet-laureat must be expected to attract a considerable portion of envy, few have been so severely handled as this ingenious man," said one biographer of the actor and dramatist Colley Cibber.

Cibber was born in London on November 6, 1671, the son of the sculptor Caius Cibber and Jane Cibber, whose maiden name--Colley--provided the given name for their first child. The parents sent the boy to grammar school at The King's School,Grantham, in Lincolnshire. The school continues in operation to this day, and includes Isaac Newton among its alumni.

Originally, Cibber prepared to enter university, intending on a career in the church, but all that changed with the Glorious Revolution of 1688. Cibber joined the service of the Earl of Devonshire in taking up arms in favor of the invading William of Orange, whose forces drove out King James II. Fortunately, this occurred without blood being spilled, but the political turmoil disrupted young Cibber's studies, and he looked about for something else to do.

By his own account Cibber had felt an early inclination for the stage, so he took a position as an actor with a meager salary of ten shillings a week. On the recommendation of the playwright William Congreve, Cibber performed the part of Lord Touchwood, in Congreve's The Double Dealer. Later, also on the playwright's recommendation, he played the role of Fondlewife in Congreve's The Old Bachelor.

When Cibber wrote his first play, Love's Last Shift, he also performed in it as the character Sir Novelty Fashion, gaining a reputation for himself of playing fops. The play shows the reformation of a rake named Loveless by a good woman, but it has been largely overshadowed by a sequel written by John Vanbrugh called The Relapse. In the sequel, Loveless goes back to his old rakish ways. Cibber seems not to have minded, as he appeared in Vanbrugh's play, reprising his role of Sir Novelty Fashion, who in the sequel has bought the title of "Lord Foppington."

As I previously wrote about in this blog, Cibber rewrote William Shakespeare's Richard III in 1699, appearing in the title role himself. The production was not a success, but Cibber's adaptation went on to become popular in the eighteenth century, essentially replacing the original play in the repertoire. Most people consider Cibber's best play to be The Careless Husband, which he wrote in 1704, but he apparently made more money off of an adaptation of Moliere's play Tartuffe called The Nonjuror, which won the approval of King George I and a royal present of 200 pounds.

After the success of The Nonjuror in 1717, Cibber's star continued to rise, and in 1730 King George II named him poet laureate. The government approved of his anti-Catholic sentiments, but the Catholic poet Alexander Pope was unimpressed. Even before Cibber was named poet laureate, Pope began composing The Dunciad making fun of inferior poets, with Cibber as the foremost of the Dunces. In one particularly brutal passage, Pope quipped:

In merry old England it once was a rule,
The King had his Poet, and also his Fool:
But now we're so frugal, I'd have you to know it,
That Cibber can serve both for Fool and for Poet.

Even after Cibber officially quit the stage, he still made occasional performances, for instance acting in Papal Tyranny in the Reign of King John based of the KingJohn of Shakespeare. Cibber lived well into his 80s, dying in December of 1757. 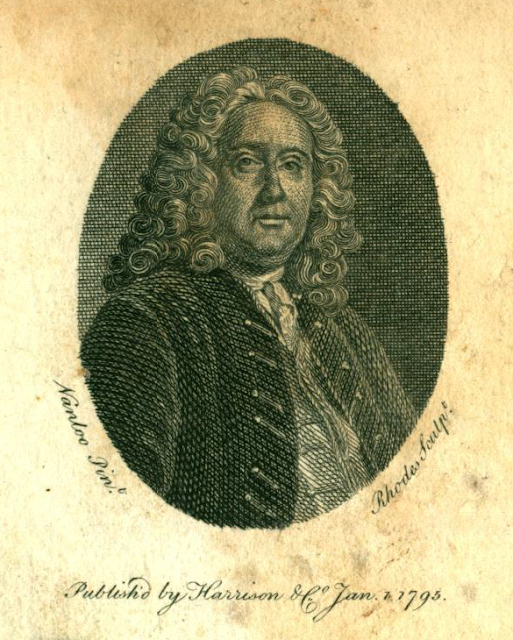