In my last blog post, I made mention of the actress Frances Abington, who made a certain cap fashionable after she wore it on stage in James Townley's play High Life Below Stairs.

According to legend, Abington caused a sensation, and the style she wore on stage came to be known as the Abington Cap. But do we really know that? Where did this story come from, anyway?

Well, the actor Tate Wilkinson tells the story in his memoirs. Wilkinson acted with Abington in Dublin, where she appeared in High Life Below Stairs in 1760. As he tells it:

High Life below Stairs was perpetually acted, and with never-failing success.— In ten days after, its being performed, Abington's cap was so much, the taste with the ladies of fashion and to[w]n, that, there was not a milliner's shop-window, great or small, but was adorned with it, and in large letters AB1NGTON appeared to attract the passers by.

What exactly did this cap look like? I'm not sure, but Abington herself was a looker. Check out this portrait of her by Sir Joshua Reynolds: 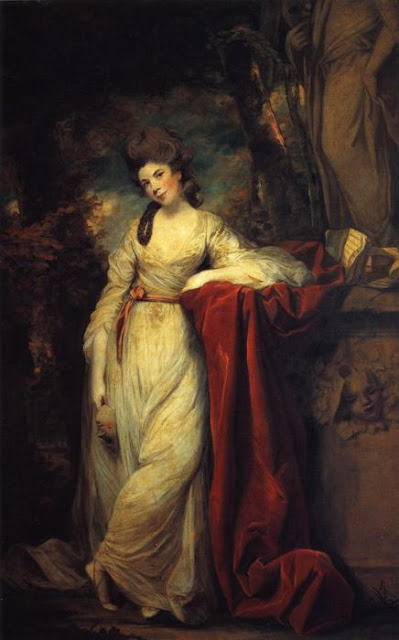