A Menagerie of Actors

This Saturday, my short play THE STATE OF COLORADO v. TENNESSEE WILLIAMS opens at the Treehouse Theater as part of the Bad Theater Fest. Fortunately, we have a brilliant cast of good actors who can make bad acting absolutely hysterical. I'd like to introduce you to them now. 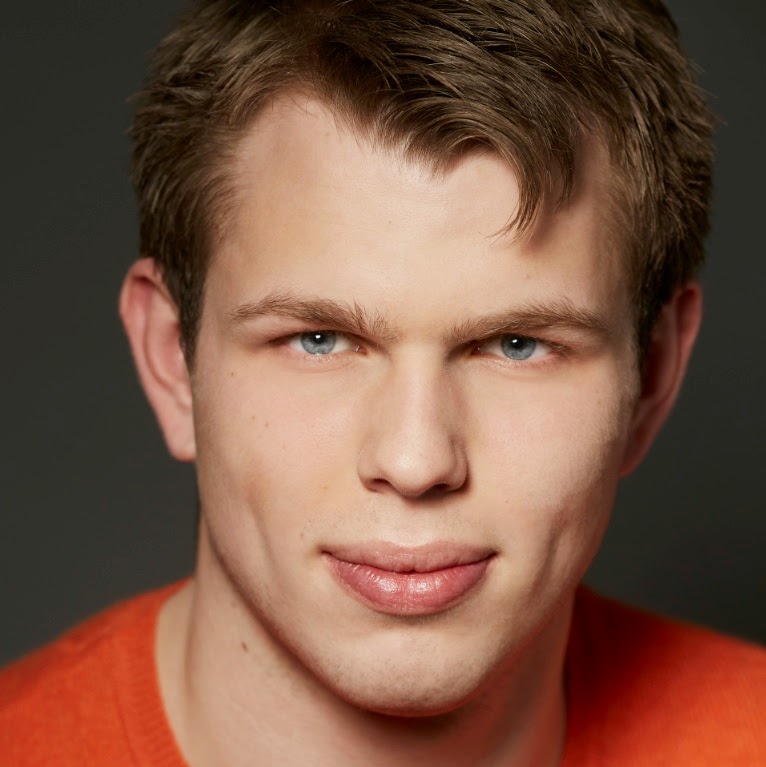 Daniil Krimer is playing the part of Jim. Daniil a recent graduate of the BFA program at Montclair State University. He is happy to have been given the opportunity to work on this wacky play and sends a shout out to his family for always supporting him... and an apology to Mr. Williams!

As Jim, Daniil plays a very serious actor taking on an important role in Tennessee Williams' The Glass Menagerie. He plays the role with an almost painful earnestness that contrasts with the rest of the cast. Why? Well, our play takes place in a certain state... where a certain substance has recently become legal.... 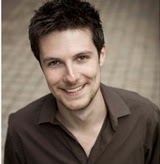 Zach McCoy plays the role of the Stage Manager in the play. Zach was last seen this summer as David in the off-Broadway revival of Love and Human Remains at The Peter J. Sharp Theatre at Playwrights Horizons.  Other favorite New York credits include Jitter (Arclight Theatre) and The Birthday Boys (Access Theatre).  In Pennsylvania, Zach has performed many times at Millbrook Playhouse in roles such as Bernard in Boeing-Boeing, David in The Foreigner, and Stanley in Run for Your Wife.  Zach has been featured on the AMC original series Film Fakers, and his short film Kidnapping Carl recently premiered at the Manhattan Film Festival. 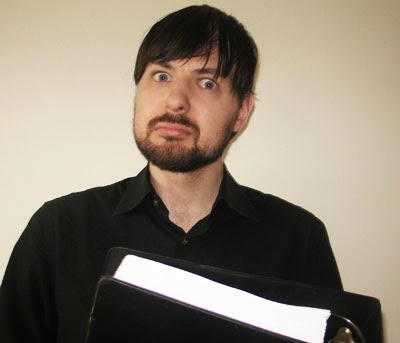 Doug Rossi, who plays Tom in the play, once won an award for playing Tom in a real production of The Glass Menagerie. His major classical roles include Macbeth, Tartuffe, Orlando, Friar Lawrence, Caliban, Orsino, Launce, Brutus, Ford, and Hamlet. He has appeared in more than 75 NYC productions including FringeNYC, Planet Connections (Winner: Best Featured Actor) and MITF (Nominated: Best Supporting Actor). He also has more than 50 on-camera credits including the title role in the indie feature Recruiter. Currently, he is re-teaming with Empire Tales director David Toth to co-write and star in a thriller entitled Blind Spot. 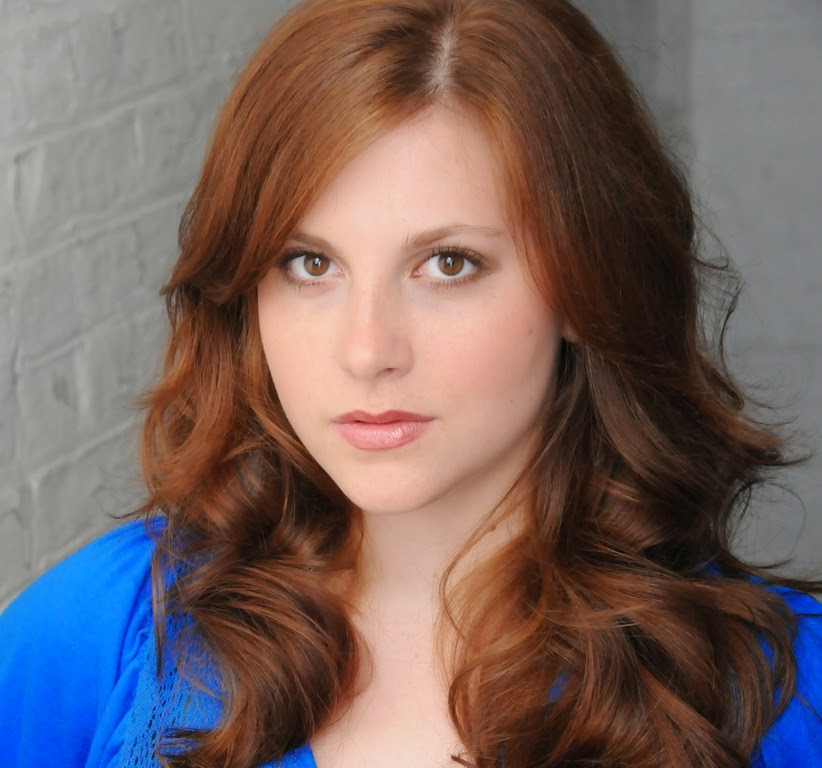 Alex Sunderhaus, who plays Laura, is a Brooklyn-based actress originally from Cincinnati, Ohio. Her BFA  is from Wright State University. Recent stage credits for Alex include: Seminar (Kitchen Theatre Co.), The Lucky Ladies and The Red Cat (The Lark, NYC), and Boeing Boeing (Millbrook Playhouse). Alex has also been a part of several NYC short films and is an improviser at Upright Citizens Brigade.

So there you have it, the amazing cast of THE STATE OF COLORADO v. TENNESSEE WILLIAMS. Ken Kaissar is directing and doing a wonderful job. If you want to see the show, it is playing Saturday, October 25th at 5:00 and the following Saturday, November 1st, also at 5:00.

Both shows are at the Treehouse Theater. For more information, go here: