This week, I saw Svandovo Theatre's production of the Holocaust drama The Good and the True, which is now playing at DR2 Theatre in New York. One of the oldest drama theatres in Prague, Svandovo usually performs plays in Czech, but with English supertitles in order to bring in a more international audience. This production, however, has been adapted into English by Brian Daniels, so you won't need to worry about reading and watching at the same time. 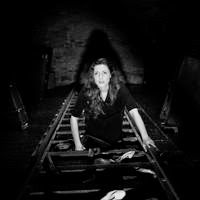 The Good and the True presents side by side two first-person narratives of Czech Jews who both narrowly escaped being murdered during the Holocaust. The characters, portrayed by Isobel Pravda and Saul Reichlin, never meet during the course of the play, but their stories have similar arcs. Both, while Jewish, are happily integrated into Czech society, and both are surprised when the German army takes over their country in a matter of days with scarcely any resistance. Both are sent to Auschwitz, and both escape death through a combination of happenstance and well timed initiative.

Because the two stories do not seem to intersect, it seems odd at first that these two particular narratives have been selected. However, they both view the Holocaust from a distinctly Czech perspective. For instance, when victims go to the gas chambers singing the Czechoslovakian national anthem, we see the Holocaust not just as a religious or ethnic struggle, but one of free nations struggling to assert themselves amidst the darkness of Nazi tyranny.

The first thing the audience notices when walking into the theatre is that barbed wire is stretched across the proscenium, literally cutting off the audience from the action on the stage. This might seem unduly alienating, separating audience and performers as "us" and "them" the same way Jews and other "undesirables" were separated from the rest of the world under the Third Reich. However, the lighting design (originally created by Karel Simek) makes the wires seem to vanish at times, so our focus is entirely on the actors. At other moments, the performers walk right up to the wires, and the lighting accentuates the barrier locking them into the concentration camp. 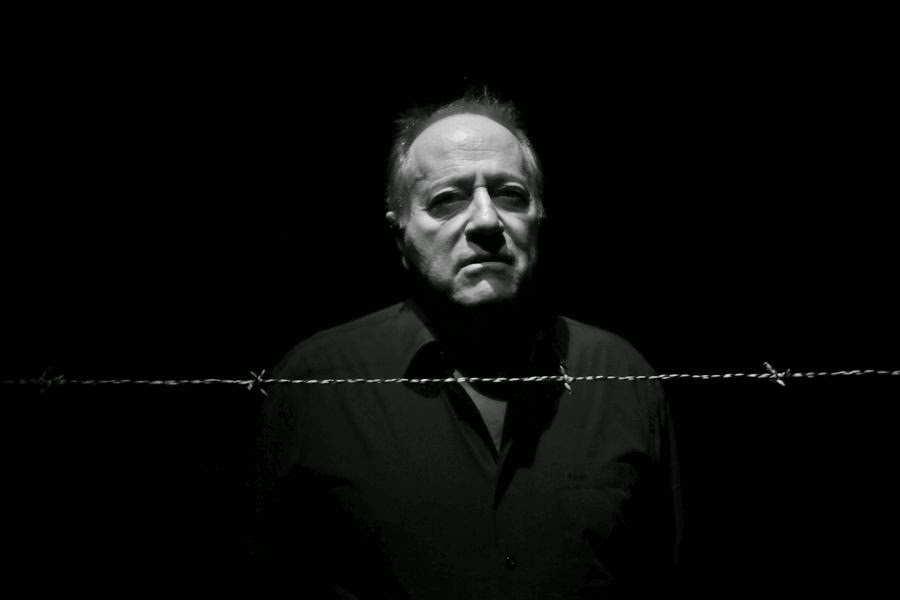 Several adaptors shaped the testimonies of actress Hana Pravda and athlete Milos Dobry into the script, and there are a few times when the play feels like there were too many cooks in the kitchen, but the narratives themselves are--as the title implies--both good and true.

Hana Pravda was a noted Czech actor who got taken under the wing by ‪Olga Scheinpflugová‬, then the wife of R.U.R. author Karel Capek. Having her played by her own granddaughter, Isobel Pravda, adds an element of personal significance to the performance, and Ms. Pravda (who also appeared in the latest Jack Ryan movie directed by Kenneth Branagh) executes the role flawlessly.

Mr. Reichlin gives an equally moving performance as Milos Dobry, a young athlete whose physical strength helped save his life when he was chosen to be moved to a labor camp rather than be sent to the gas chambers. Amidst the nightmare of the Holocaust, Dobry also met and fell in love with his future wife while the two were being held at a camp in Terezin. This love story helps not only the character, but the audience, too, to get through the hellish events narrated in the play.

If I had one criticism of the piece, it would be that all of the action on stage--the stunning set, the skilled lighting, the music that gets brought in several times--does not necessarily make the stories any more moving than if they had been recited by two actors standing still on a bare stage. It is the narratives that grab us, and the sets, costumes, lighting, and music all seem somewhat superfluous with stories this powerful.
Posted by James Armstrong, Playwright at 8:46 AM