The novelist Marie-Henri Beyle, better known as Stendhal, the author of The Red and the Black and The Charterhouse of Parma, also wrote some dramatic criticism in the 1820s, before his career took off as a novelist. In Racine and Shakespeare, Stendhal compared the playwright most praised by classicists with the dramatist most favored by the romantics.

Much of Stendhal's argument relied on oversimplification. For instance, he wrote that the entire dispute between Racine and Shakespeare could be reduced to deciding whether playwrights should observe the unities of place and time. For Stendhal, the answer was clearly no, they shouldn't, and in a long mock-dialogue he made fun of academicians who still clung to the unities.

In the third chapter of Racine and Shakespeare, Stendhal makes the bold claim that Sophocles and Euripides where romantic, and even that Racine was romantic. This is because these authors all tried to suit the age, rather than writing "literature which gave the greatest possible pleasure to their great-grandfathers." Stendhal's alleged romanticism, however, amounts to little more than embracing all that is new. He had harsh words for Byron, calling his tragedies "boring." Schiller had merely "aped Shakespeare" according to Stendhal. On the other hand, he praised Etienne de Jouy's now forgotten play Sylla.

Stendhal is most upfront in his preference for all things modern when discussing triumphal archesof all things: 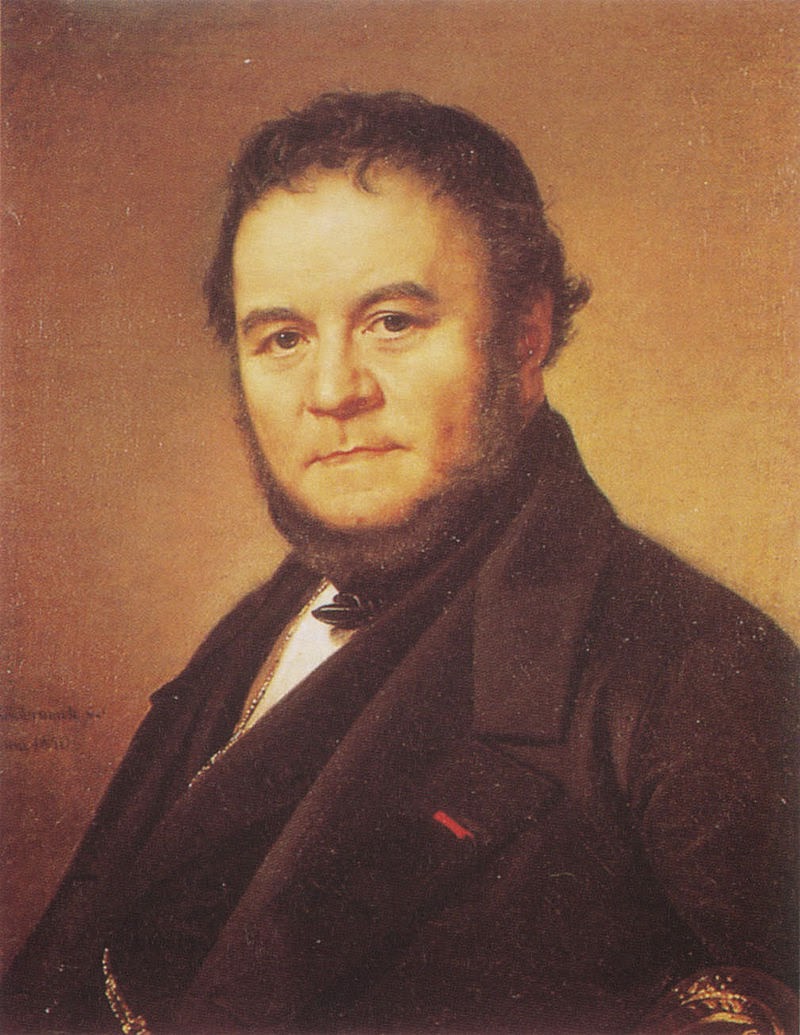 When Louis XIV had the triumphal arch known as Porte-Saint-Martin erected, the bas-relief on the north side depicted French soldiers attacking the walls of a city. They were armed with helmets and shields and arrayed with coats of arms. Well, I ask you, were the soldiers of Turenne and the Grand Conde who won Louis XIV's battles armed with shields? What good is a shield against a cannonball? Was Turenne killed by a javelin?

According to Stendhal, the Romans were romantics, because "they depicted what was true for their time." Louis XIV's sculptors, by contrast, were classicists, and Stendhal makes clear how much he feels they deserve our contempt.