Lear in the Park

Last night, I had the good fortune of seeing The Public Theater's production of King Lear at the Delacorte in Central Park. 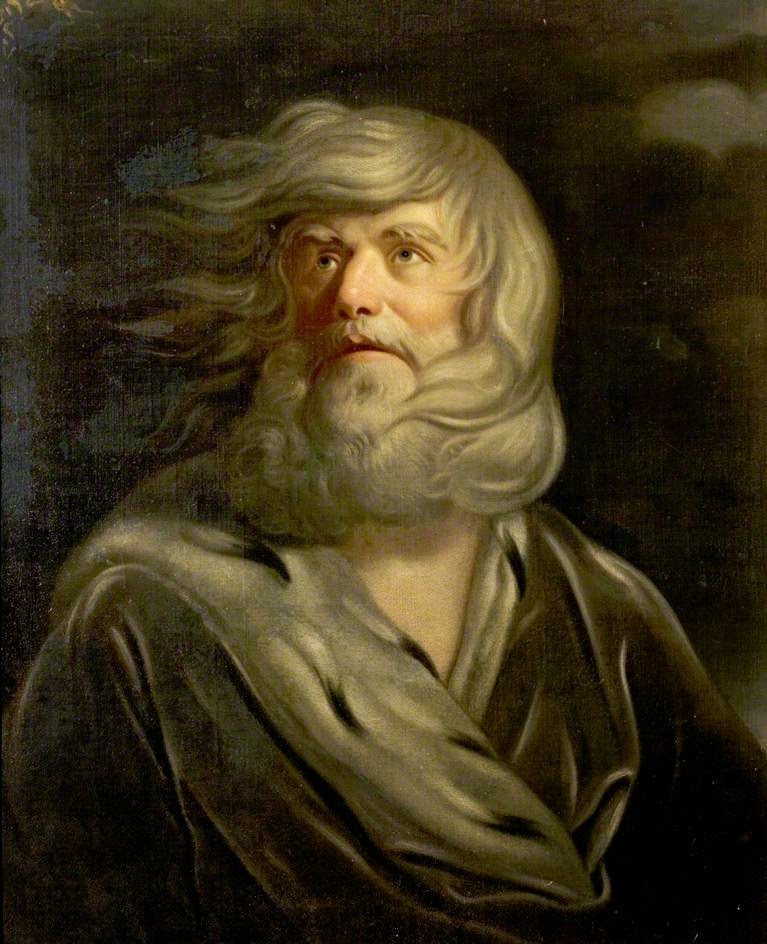 Watching the play, I was struck by how the politics of King Lear oddly parallel post-Bush America. Lear, like the American people, was taken in by a couple of smooth talkers, and then proceeded to turn on anyone who tried to offer sound advice. His disowning of Cordelia is no more irrational than the ire poured out on politicians who didn't wear flag lapel pins, or the venom unleashed on France (whose king also makes an appearance in Lear) when that country declined to endorse a fool-hardy invasion of Iraq.

Kent is banished for his sound advice, accused of not just of being un-patriotic, but of committing treason (one of Ann Coulter's favorite terms). The only person allowed to speak the truth is the fool, an entertainer who--like Janeane Garofalo--must stand up and state the plain simple facts, because if he doesn't, no one else will.

Could the plethora of Lear productions of late come from a new, more sympathetic understanding of the title character? Perhaps, have rushed headlong into a disaster many people warned us against, after having thrown off our friends with irrational hatred (Freedom Fries?), we are more likely to feel for an old fool who did the same thing.

But enough with political musings. How was the show?

Great. As I sat down and looked at the bizarrely textured back wall of the set, designed by John Lee Beatty, I had my doubts. However, the way that wall was lit by lighting designer Jeff Croiter, with projections by video designer Tal Yarden, was nothing less than amazing. Moving bridges, live torches, and huge, sheet-like percussion instruments also come together to create a performance space that is perfect for director Daniel Sullivan's production.

John Lithgow is wonderful as Lear, convincingly appearing frail and infirm, in spite of a marathon performance that proves the actor to be far from either. And yes, this is a marathon. Clocking in at nearly three and a half hours, the production is considerably longer than the "two hours' traffic" the play would have been in Shakespeare's time. (For some reasons why modern productions tend to be longer, see my previous post on the construction of composite texts.)

Lithgow is at his best when he portrays Lear's slow recovery from madness. He plays the king as if he were someone we might know and love, but who is suffering from dementia. He knows he isn't in his right mind, and that he has wronged those who loved him most, but there is now nothing he can do other than to apologize for his state and to beg for forgiveness, something the king does pitifully.

Annette Bening, in reality only twelve years younger than Lithgow, plays Goneril with youth and vigor. I preferred Jessica Hecht, as Regan, though. Every move her body makes, every tremble of her voice, conveys a personality that's just a little unbalanced. She doesn't appear crazy, but just a little off--enough, however that when she starts screaming sadistically for men to be put into stocks or for eyes to be gouged out, we aren't at all surprised she's capable of such things.

Christopher Innvar gives a surprisingly good performance as Regan's husband Albany. For the nerds out there who care about such things, this production tends to follow the quarto text, which gives Albany considerably more emphasis than the folio text does. (Again, you can go here if you're interested in the differences.) Albany even gets the last lines of the play, though almost every director tends to follow the folio in giving them to Edgar.

Chukwudi Iwuji is the actor who plays Edgar, and he is quite compelling when he feigns madness, taking on the disguise of Tom o' Bedlam. His scenes with his father, played by Clarke Peters, are also affecting, and Sullivan manages to stage the Dover cliff scene so it's actually believable. Public regular Jay O. Sanders is delightful as the honest Kent, and Steven Boyer is both disturbing and funny as the fool.

In spite of its excessive length, this production is definitely worth seeing, so grab a sleeping bag and wait in line, or try your luck at the with the Virtual Ticketing Lottery. Go soon, though, as more and more people will be trying to see it as word spreads. 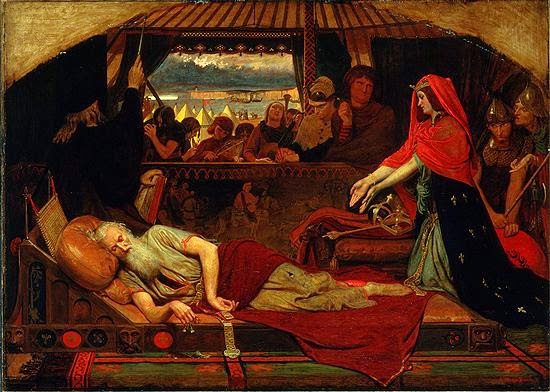