I was speaking yesterday with playwright and theatre scholar Dr. Henry Miller. He mentioned that when he was defending his dissertation back in 2003, he mentioned in passing that Medea was an African.

"What?" cried a member of his committee. "Medea wasn't an African. Medea came from Colchis. Isn't Colchis in Asia?

Fortunately, another member of his committee came to his rescue. "Actually, Colchis used to be ruled by the Egyptians," she said. "Medea could very well have been an African." He was saved. 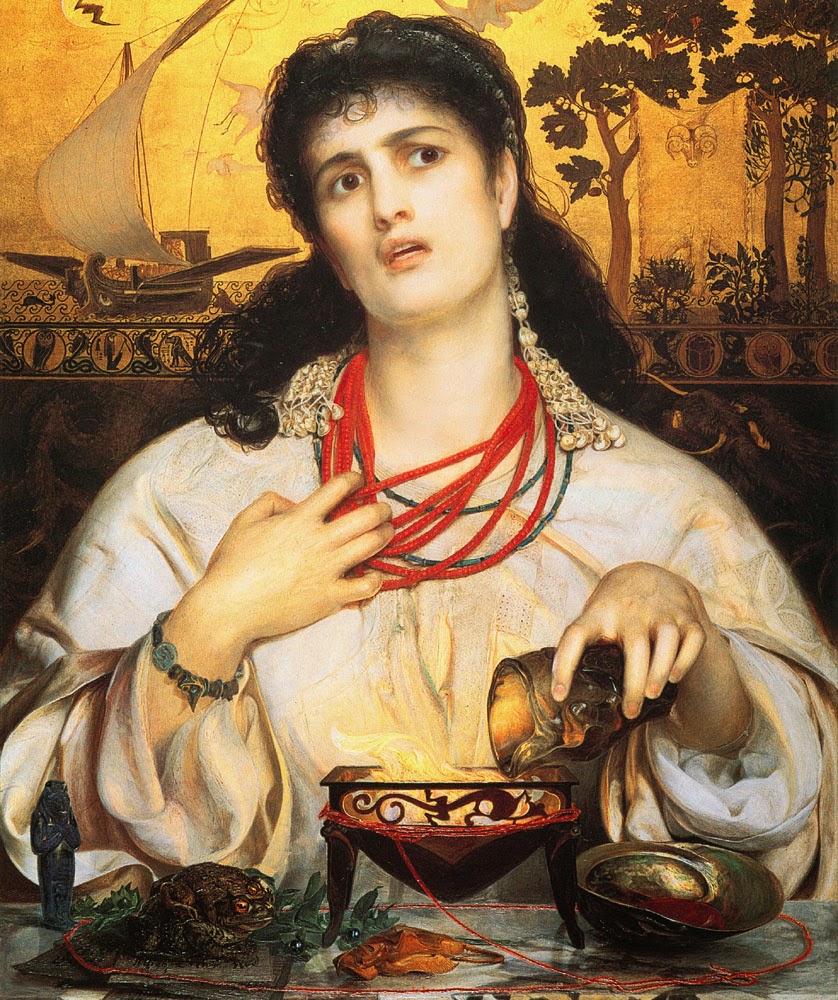 So where is Colchis, anyway? Well, from a Greek perspective, it was at the ends of the earth. The ancient land of Colchis was in the Caucasian region on the far side of the Black Sea from Greece.

This is around where the present nation of Georgia is today, which might seem like an awful long way for the Egyptians to have traveled, but the Greek writer Herodotus thought differently.

According to Herodotus, the Colchians and the Egyptians were of the same race, and he linked both groups to the Ethiopians, in that all three were among the first to practice circumcision.

Here's what Herodotus says in Book Two of his Histories, in the 1890 translation by George Campbell Macaulay:

For the people of Colchis are evidently Egyptian, and this I perceived for myself before I heard it from others. So when I had come to consider the matter I asked them both; and the Colchians had remembrance of the Egyptians more than the Egyptians of the Colchians; but the Egyptians said they believed that the Colchians were a portion of the army of Sesostris.

Sesostis was a great pharaoh who according to Herodotus conquered "every nation which stood in his way." Herodotus goes on to describe the Colchians, noting "they are dark-skinned and have curly hair." Moreover, they share a number of Egyptian customs, and their language closely resembles Egyptian, Herodotus writes.

So whether the Colchians actually were African or not, Greek playwrights like Euripides probably thought of them as African, or at least as related to Africans. Today, we tend not to think of Medea as an African, but from the perspective of the Greeks, Dr. Miller was absolutely right.