Last night, I attended the symposium at the New York Public Library for the Performing Arts on "Shaw and the Creation of Modern English Drama."

Since the NYPL hosted the event, I thought I would blog some Shaw images from the library's digital collection. First of all, here's the great author himself, looking about the age he was when he wrote Widowers' Houses: 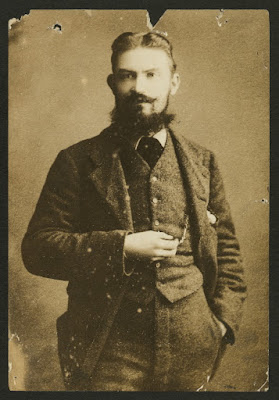 And here's a photo of a later Shaw play, You Never Can Tell, which the panelists likened to a modern situation comedy: 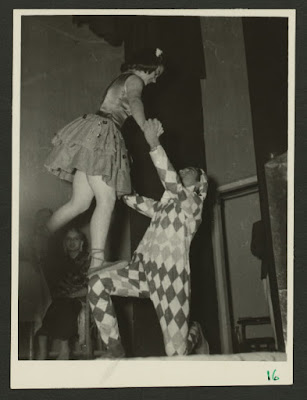 And here's a picture of Lynne Fontanne in Shaw's most famous play, Pygmalion: 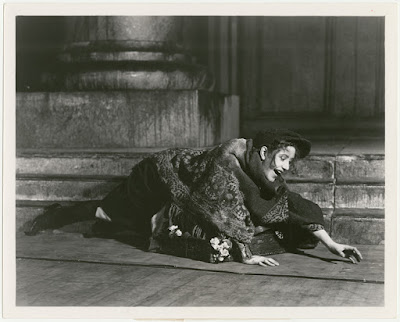