Consciousness can be over-rated. At least that's what the German philosopher Gottfried Wilhelm von Leibniz believed. According to Leibniz, at any given moment, we each have an infinite number of perceptions within ourselves. That means there are constantly changes within our very souls of which we are unaware, because these changes are "too small and too numerous or too closely combined."

In the eighteenth century, the critic Johann Georg Sulzer picked up on how Leibniz's ideas could be applied to art. In his four-volume General Theory of the Fine Arts, Sulzer developed Leibniz's theories of the unconscious, frequently employing the metaphor of a plant to show how art can "bloom" without its creator being fully aware of what he is doing. In one passage, Sulzer writes: 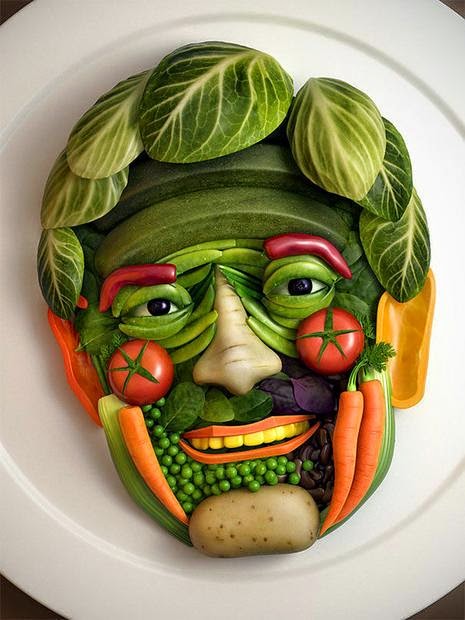 It is a remarkable thing, belonging among other mysteries of psychology, that at times certain thoughts will not develop or let themselves be clearly grasped when we devote our full attention to them, yet long afterwards will present themselves in the greatest clarity of their own accord, when we are not in search of them, so that it seems as though in the interim they had grown unnoticed like a plant, and now suddenly stood before us in their full development and bloom.... Every artist must rely on such happy expressions of his genius, and if he cannot always find what he diligently seeks, must await with patience the ripening of his thoughts.

Sulzer was not the only one to develop this biological view of art. The philosopher Johann Gottfried von Herder saw all human endeavors as possessing the qualities of organic growth. Each culture, he believed, grew out of the peculiar conditions of its own time and place. Herder in turn became a great influence on the greatest of all German poets, Johann Wolfgang von Goethe.

"As I have looked upon nature, so do I now look upon art," Goethe wrote in one of his letters. For Goethe, a perfect work of art was a work of the human spirit, and thus also a work of nature. An artist must not just study an object. He must also penetrate into the depths of his own spirit, creating works in rivalry with nature, "at once natural and above nature," as Goethe put it.

Goethe's own work appeared that way to critics. Friedrich Schlegel wrote of Goethe's Wilhelm Meister's Apprenticeship that it was a "thoroughly organized and organizing work" and that it formed "itself into one whole." For Schlegel, Goethe's work expressed itself, almost without the need for a creator.

In 1800, a young Friedrich Schelling published his System of Transcendental Idealism, calling for a combining of intelligence and nature, of the conscious and the unconscious, of reflective freedom and blind necessity. This, Schelling said, is what art does, making art "the general organon of philosophy." According to Schelling, all artists must be inspired, receiving their art as a gift of grace. As he put it:

The artist is driven to production involuntarily, and even against an inner resistance.... No matter how purposeful he is, the artist, with respect to that which is genuinely objective in his production, seems to be under the influence of a power that sunders him from all other men and forces him to express or represent things that he himself does not entirely fathom, and whose significance is infinite.

Friedrich Schiller had already explored the idea of the unconscious creation of art in his 1795 essay "On Naive and Sentimental Poetry." After reading Schelling, however, Schiller had a strong reaction. Though an idealist himself, Schiller felt Schelling and his followers were going too far. In 1801 he wrote to Goethe: 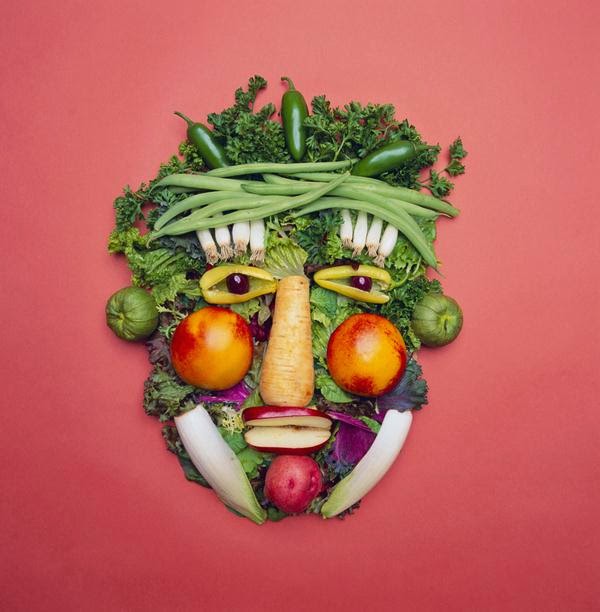 I fear that in their ideas, these Idealist-gentlemen take too little notice of experience; in experience, the poet begins entirely with the unconscious... and poetry, it seems to me, consists precisely in being able to express and communicate that unconscious--i.e., to carry it over into an object.... The unconscious united with awareness constitutes the poetic artist.

Schlegel's older brother August agreed with Schiller in this more moderate view, that art is both conscious and unconscious. Still, he continued to use Sulzer's analogy of a plant to describe the process of artistic creation. In his published lectures On Dramatic Art and Literature, the elder Schlegel wrote that organic form:

is innate; it unfolds itself from within, and reaches its determination simultaneously with the fullest development of the seed.... In the fine arts, just as in the province of nature--the supreme artist--all genuine forms are organic....


And that explains the German section at the heart of M.H. Abrams' book The Mirror and the Lamp. I'll cover the rest of the book, and try to explain how all this relates to the theatre, in my blog post tomorrow.

By the way, a special thank you to Alex J. Jefferies and the other talented vegetable artists of the Internet for their portraits of famous dead German philosophers. (I'm sure that's precisely what they were going for.)
Posted by James Armstrong, Playwright at 1:05 PM