Each year, the New York International Fringe Festival brings tons of live theatre to New York, some of it great, some of it not so much. I'm very excited about this year's line-up, though. Here's what I'll be looking forward to seeing: 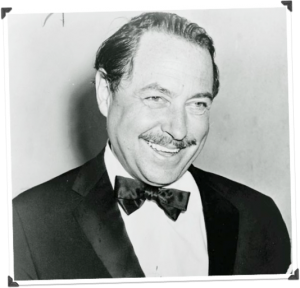 I saw a previous incarnation of this piece and I was quite impressed. Generally, one-person shows leave me flat, but Shuman does a wonderful job of bringing together a lot of material about Williams's life and shaping it into a story you actually want to hear. The director is new to the project for this production, so it promises a few new surprises this time around.


SHYAMA - The Legend of Krishna
choreographed and performed by Ramya Ramnarayan

If you're tired of seeing Bharatanatyam dance everywhere you go, this might not be the right show for you. On the other hand, if you live in, say, New York City, and your opportunities for seeing Indian classical dance are somewhat limited, here's a chance to see it performed by a renowned dancer in the field. 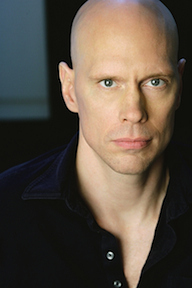 This show features playwright Johnson as an infamous assassin and Summer Broyhill as a pacifist therapist. Johnson has a history of writing parts for himself to play, but also of having the good sense to get someone else to direct. This time he's paired on stage with Hairspray veteran Broyhill. I'm hoping the play's comedy lives up to its wacky premise. 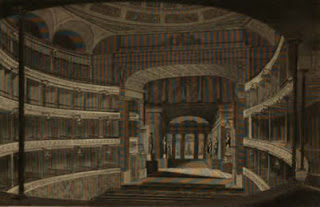 So here's the pitch: John Kemble and Sarah Siddons-- Okay, you can stop there. You had me at Sarah Siddons. Not to mentioned they're actually putting the 1809 Covent Garden theatre riot on stage! Guy Masterson is Kemble and Beth Fitzgerald is Siddons in this production, which also features plants in the crowd that encourage the audience to participate in the riot. What's not to love?


Bellini and the Sultan
written and directed by Ed Stevens 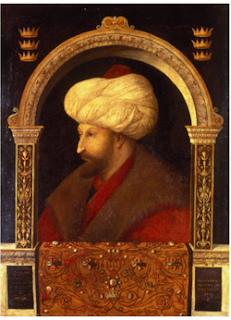 I almost couldn't get tickets for this one! Stevens' true-life historical drama tells the story of the Renaissance painter Gentile Bellini who went to Istanbul to paint the portrait of that boogeyman of Christian Europe, the Sultan of the Ottoman Empire! This one is selling out fast, so get your tickets now.


The Fringe is always surprising, and usually in a good way. I'll let you know if my five picks turn out to be as entertaining and thought-provoking as I hope they will be.
Posted by James Armstrong, Playwright at 6:47 PM