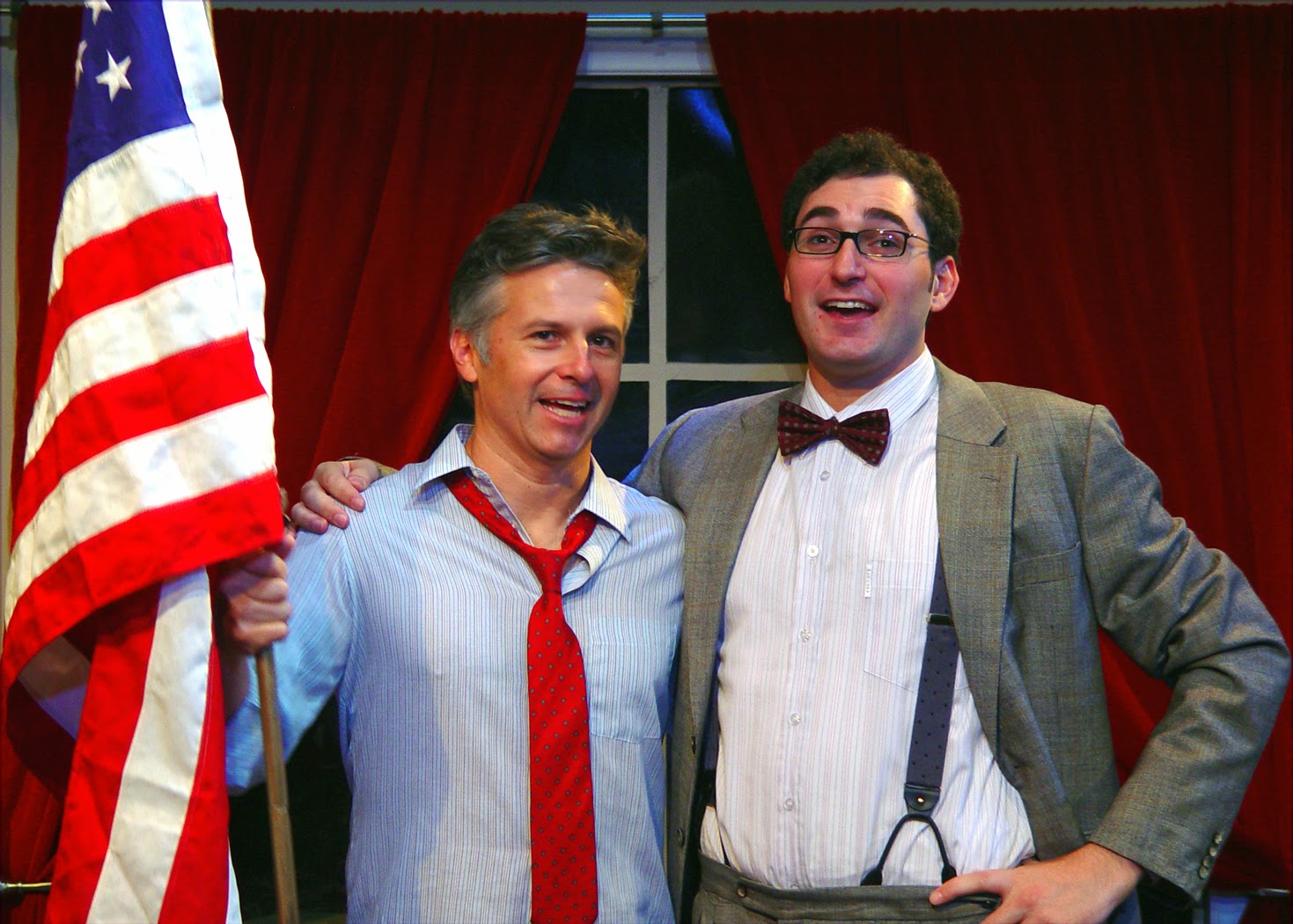 James Armstrong is a playwright whose works have been performed across the U.S., as well as in Canada, Australia, and Japan.

His play Foggy Bottom at the Abingdon Theatre Company was hailed by the New York Times as "one of the most international farces around" and the Detroit Free Press called his play Capital an "inspired new comedy." 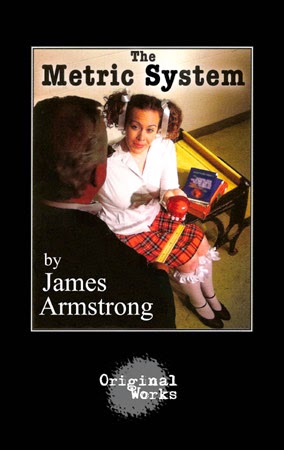 Recently, James has worked on a number of musicals. With Joshua H. Cohen he wrote Maggie the Pirate (since renamed Ordinary Island). The show won Chameleon Theatre Circle's 11th Annual New Play Contest in the musicals category and had workshops with Western Kentucky University's Before Broadway Series and with Momentum Repertory Company in New York City. It was featured in the Composers Chamber Theatre's Sunday Nights at Square One.

With both Joshua H. Cohen and Lavell Blackwell, James wrote the musical for young audiences Keep On Walkin' which won the Anna Zornio Children's Theatre Playwriting Award and received a full production at the University of New Hampshire in 2015 as part of the award. 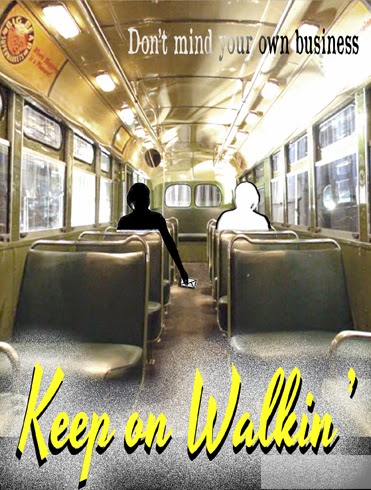 His short play The Rainbow premiered as a part of the 18th Annual NYC 15-Minute Play Festival at the American Globe Theatre. It was also a finalist for the Actors Theatre of Louisville's Heideman Award and is included in The Best American Short Plays: 2012-2013.

James holds an MFA in Dramatic Writing from Carnegie-Mellon University. He is a member of the Dramatists Guild of America. 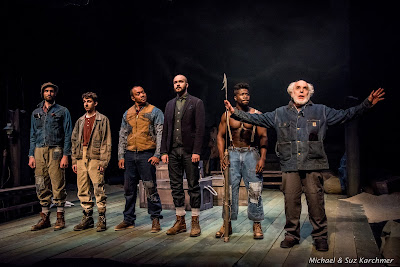