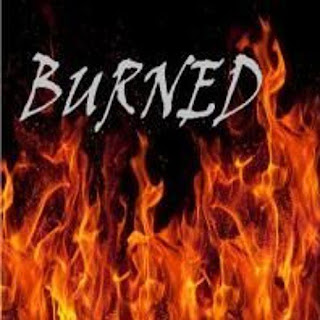 Burned tells the story of two brothers whose long-standing rivalries come to a head when they find themselves ensnared in the financial crisis of 2008. Based loosely on A. A. Milne's 1922 play The Lucky One, Burned has a rock score and a contemporary feel. While the events of 2007 through 2009 provide the backdrop for the action, the play comments on the political and economic situation of America today, as well as on the enduring strengths and challenges of family relationships.

Recently, we premiered four songs from the show as a part of Golden Fleece's Square One Series. We later premiered some new songs at The Duplex Cabaret Theatre. 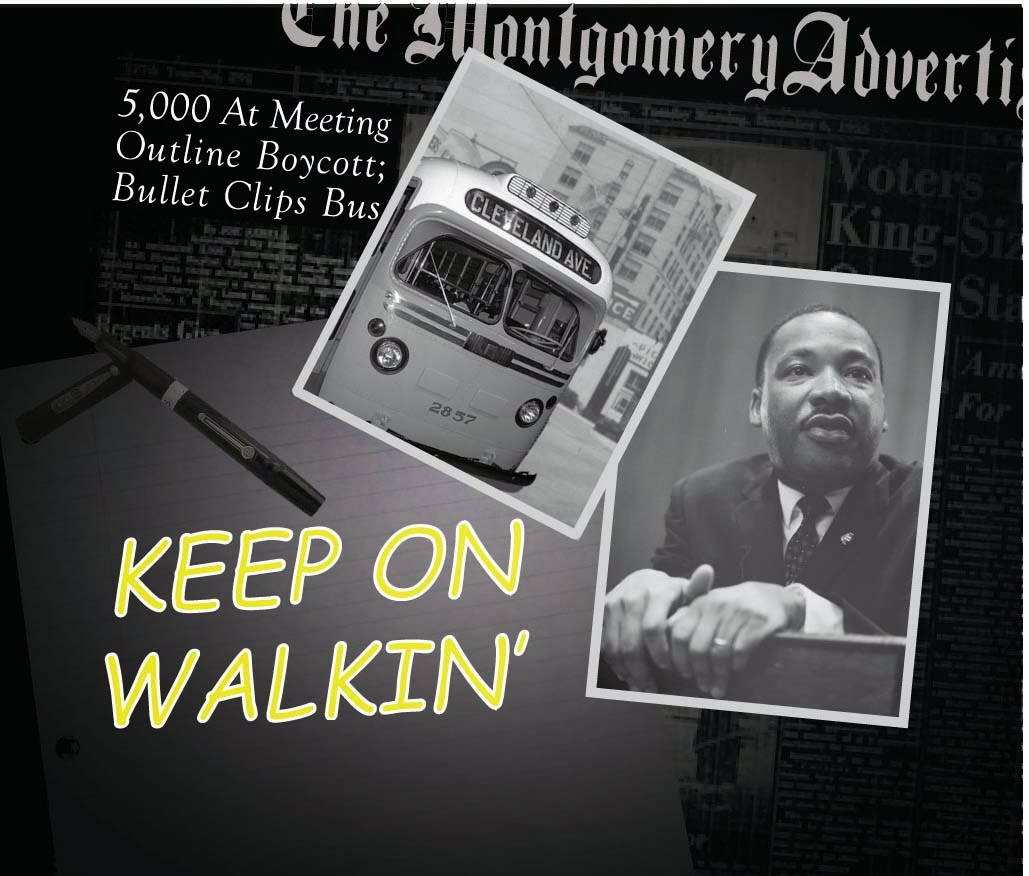 Keep On Walkin' tells the story of a white girl on Staten Island who becomes pen pals with an African American girl in Montgomery, Alabama. Through the eyes of these two girls, we meet a young preacher named Martin Luther King, Jr. who is leading a boycott of segregated buses in Montgomery. Both girls are excited by the possibility of change, but soon realize how difficult it can be to make the right decisions.

With exciting, original music, Keep On Walkin' runs about an hour. Students learn about how far we have come as a nation and how far we still may have to go as an interracial cast delivers a message of how friendship knows no color. 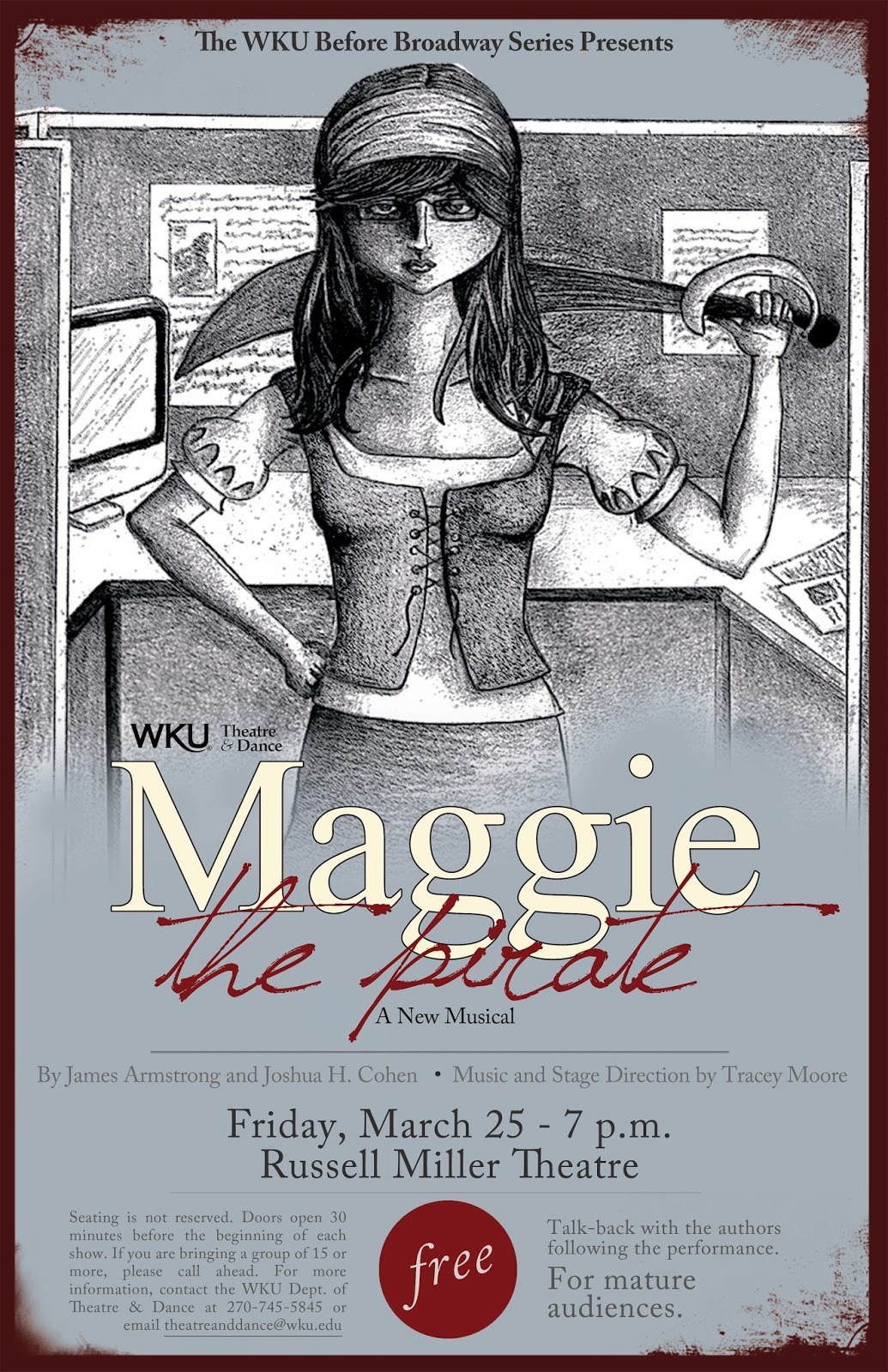 When Maggie was a little girl, her favorite book in the whole wide world was Treasure Island. She dreamed of becoming a pirate when she grew up.  Instead, she became a copyeditor. Ordinary Island tells the story of a woman dedicated to following her dreams, no matter what the cost.

Under the title Maggie the Pirate, Ordinary Island was presented in a workshop production by Momentum Repertory Company.