The following plays are adaptations of classic pieces of literature: 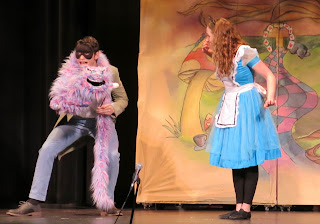 Follow Alice down the rabbit hole as she converses with a Cheshire Cat, attends a mad tea-party, plays croquet with the Queen of Hearts, and battles the Jabberwock. A mix of live actors and cleverly designed puppets perform the classic story in a way you've never seen it before.  This enchanting stage version is intended for ages 5 through 11, but is sure to please parents as well.

Alice in Wonderland toured towns in North Carolina in a student production by East Carolina University.


The Castle of Otranto


According to legend, "The Castle and Lordship of Otranto shall pass from the present family whenever the real owner should be grown too large to inhabit it." Manfred, the descendant of a usurping lord of Otranto isn't bothered by the legend--until his son is crushed to death by a giant helmet falling from the sky!

Portraits come to life, statues bleed, and ghosts appear in this wacky, supernatural adventure. "Terrors, horrors, and abominations" await all those who enter the Castle of Otranto. If they dare....

Based on the gothic novel by Horace Walpole, The Castle of Otranto was originally produced by The Northwest Florida Young Playwrights Society in association with The West Florida Literary Federation. 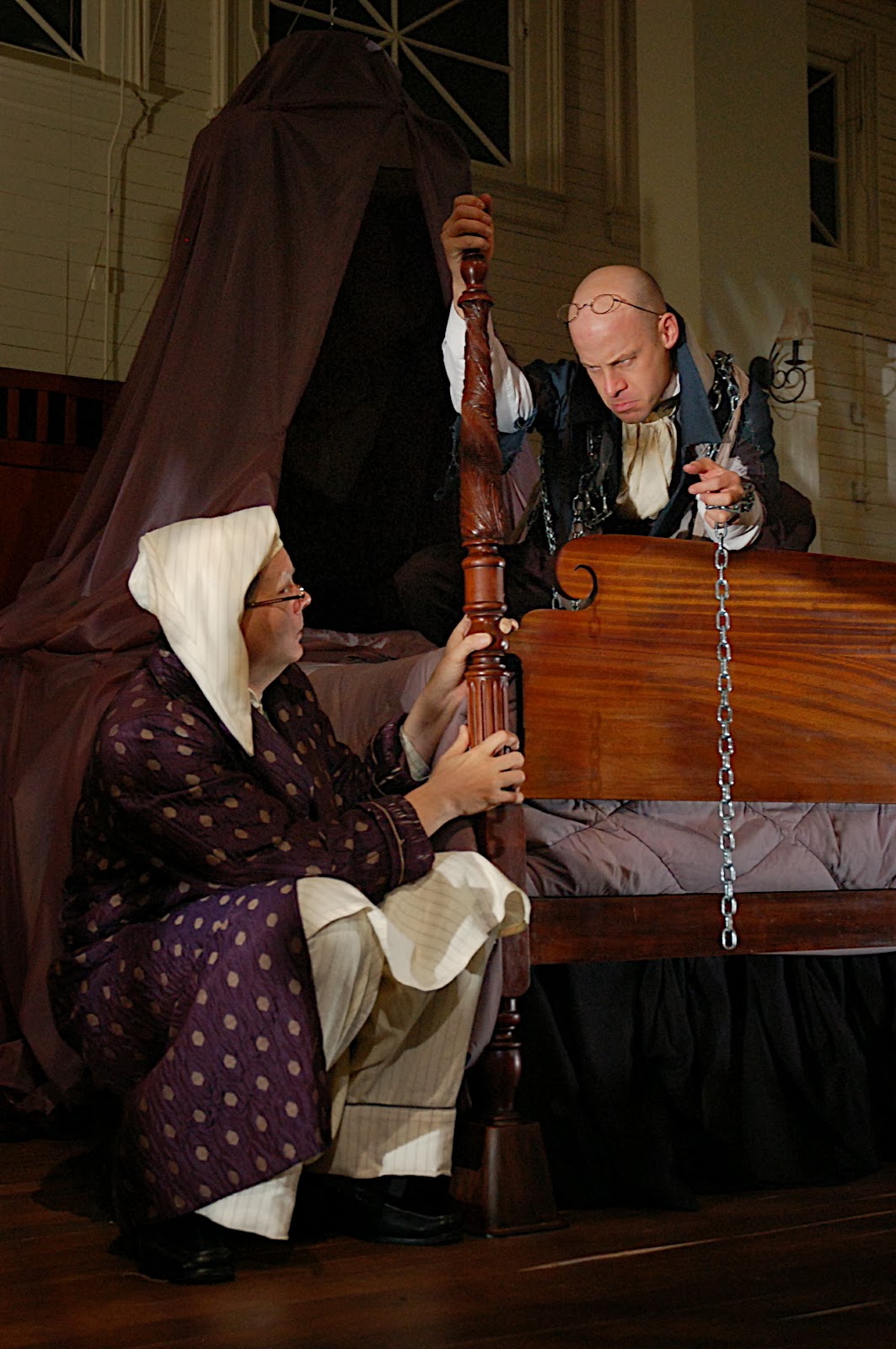 The miserly Ebenezer Scrooge returns to his bedroom on Christmas Eve, only to be visited by the ghost of his former partner and three spirits who will offer him one final chance for redemption.

This unique adaptation of the classic story uses only two actors, one playing Scrooge, the other playing Charles Dickens. Dickens then transforms himself into all of the other characters, interacting with Scrooge while also conjuring up each new scene.

Utilizing puppetry, costumes, and classic storytelling, the play draws the audience into another world and allows them to experience a well known story in a new way.

A Christmas Carol was originally commissioned by the Epiphany Theater Company and performed in Saratoga Springs, New York.

All fourteen (and a half!) novels by Charles Dickens performed in a single hour, you say? Impossible? Not for the Crummles company! Join five intrepid performers, portraying more than 50 characters, as they perform a comic rendition of all the books by England's most famous novelist, from The Pickwick Papers to the unfinished The Mystery of Edwin Drood. This Dickens of a play will have audiences rolling in the aisles while also introducing them to the works of a classic and timeless author.

Dickens Condensed was commissioned for the Staten Island Dickens Festival at Snug Harbor. It is now published by Playscripts, Inc. 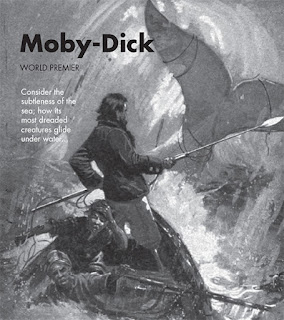 This unique adaptation of the classic story uses only a handful of actors, one playing Ishmael, the others playing a variety of characters, from Captain Ahab, to Queequeg, to Starbuck and Stubb. Utilizing simple props and costumes, the play draws the audience into the world of the Pequod and its ill-fated voyage to hunt the illusive White Whale.

The play begins with a cacophony of voices in the head the narrator, Ishmael, who embarks on a trip to Nantucket to sign up for a whaling voyage.  He encounters the monomaniacal Ahab, whose passion stirs his own soul, even as Ishmael realizes the foolishness of the captain's quest.  The play ends with Ishmael's rescue.  The captain who pulls him from the water asks him to recall his story, and we find ourselves back at the beginning again.

Moby-Dick was developed through the Cimientos playwrights program at IATI Theater. It subsequently had a reader's theatre presentation as part of the Sunday Series at Abingdon Theatre Company. This summer, it received its world premiere at Wellfleet Harbor Actors Theater.

Set in the time of knightly quests, feuding kingdoms, and magic potions, Net of Dreams explores the universality and unpredictability of love, no different today than in the middle ages. Based loosely on a twelfth-century Celtic legend, the play deflates its own myth to get to the heart of a story that is at once comic and tragic.

The play begins in Ireland, where a young princess, Iseult, rescues a knight who was wounded while slaying a dragon. She is soon betrothed to his uncle, but on the way to the wedding, the two accidentally drink a magic potion and fall instantly in love for eight years.

The lovers cleverly avoid the traps of a scheming lord, finally being able to live together in perfect bliss. It is then that the wonderful eight years are up, and the two are thrown into chaos once again.

Net of Dreams was originally performed at Carnegie Mellon University under the title Iseult.