Get BURNED this Sunday!

If you're free on Sunday, you might want to come out to The Duplex Cabaret Theatre to hear songs from Burned, a new musical I’m writing with Joshua H. Cohen. 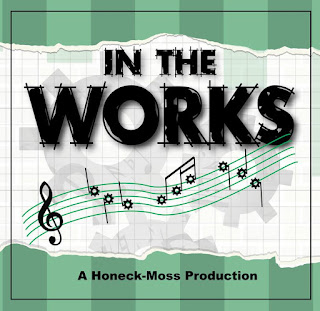 Burned is based loosely on A.A. Milne's play The Lucky One, but is reset during the 2007-08 financial crash. It has a rock-influenced score that is a pure joy to listen to.

We're presenting four songs from the musical as part of The Duplex's new composers series, In the Works. The songs will be performed by four great singers, Joan Barber, Owen Beans, Andrew Mayer, and Erin Leigh Peck.

You'll also get to hear some songs by Patricia Noonan and Sean Mahoney, as well as the duo Pretty Sad White Girls. Andrew David Sotomayor is hosting the evening, which was put together by Honeck-Moss Productions.

The event is this upcoming Sunday, January 28, at 9:30 p.m. in the cabaret theatre of the Duplex, 61 Christopher Street, in Greenwich Village.

Hope you can make it!
Posted by James Armstrong, Playwright at 1:09 PM