The True Author... Revealed in Ottawa

My play The True Author... Revealed will be making its Canadian debut this month as a curtain-raiser for Sock 'n' Buskin's production of Macbeth at Carlton University in Ottawa.

The full title of my piece is THE TRUE AUTHOR OF THE PLAYS FORMERLY ATTRIBUTED TO MISTER WILLIAM SHAKESPEARE REVEALED TO THE WORLD FOR THE FIRST TIME BY MISS DELIA BACON. That's a bit of a mouthful, though, so I generally refer to it as The True Author... Revealed.

As you can guess from the title, the piece is a perfect opener for a Shakespeare play, particularly for one that descends into madness and chaos. (The historical Delia Bacon ended her life in an asylum.) It portrays the American woman who first popularized the notion that Shakespeare's plays were written by someone other than an actor from Stratford. And yes, it's a comedy.

If you're in the Ottawa area, the show will be playing at 7:00 on November 24-26 at the Kalish Mital Theatre. Tickets are $10 for students and $15 for the general public. Kosta Diochnos is directing The True Author... Revealed while Sarah Haley is directing the Scottish play. 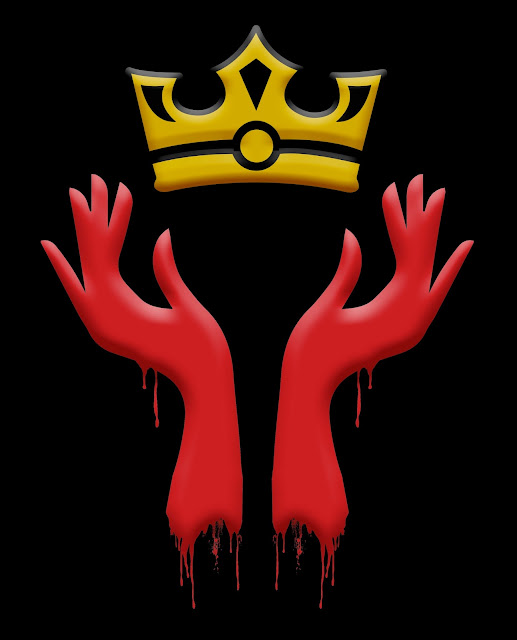